Here's a quick and easy way to see What's New at CCI!

Green Kids Club specializes in writing children’s books related to Environmental Stewardship for children. The stories highlight three children that drink water from a magic spring giving them the power to communicate and talk with animals. Together the kids and animals work toward ensuring they have a healthy ecosystem (www.greenkidsclub.com).  Green Kids has already won a number of awards including the 2016 Green Company of the Year from Dr. Toy and several awards from various other organizations, including the Tillywig Award for 2019.

Ms. Medina was also past president and owner of North Wind, Inc. an Environmental engineering and construction company. She grew the company to over 450 employees, 16 offices around the country, with a revenue of over $123M per year. In 2009, Ms. Medina sold North Wind so she could spend more time with her children and family.

Sylvia attended college at New Mexico Tech in Socorro, New Mexico, where she received Bachelor’s of Science degrees in Environmental Engineering and Biology.  After graduating from New Mexico Tech, Ms. Medina relocated to Idaho to work for the Idaho National Laboratory; while working she also obtained a Master's  Degree from University of Idaho.
In addition to her work in the environmental industry, she is an ad hoc board member of Holy Rosary School, Founder of the Snake River Animal Shelter in Idaho Falls, and Board Member of  The Art Museum in Idaho Falls.  In 2016 she received the Idaho’s Hometown Hero Medal, given to 9 individuals per year throughout the state of Idaho. She is an accomplished Jewelry Artisan (Sylvia Medina Jewelry).

A non-profit organization she currently supports is Elephants without Borders (EWB), based in Botswana, Africa.  She has written several books with EWB specifically dealing with fire management and poaching issues. She continues working with EWB for a children’s book series based in Botswana to help African Wildlife and Environmental issues.

She is also working closely with the Orangutan Repulik Foundation and co-authored a children’s book with Dr. Gary Shapiro about the plight of the Orangutans.

She is launching a book series with Aurora – for YooHoo and Friends & the Green Kids who help to save endangered species.

In addition to her extensive background as an environmentalist, Sylvia also brings to Catholic Charities social awareness and an empathetic ear for our immigrant population. She engages, hears their stories, and wants to help.
​
​

​Now offering consultations in Nampa, the first Monday of every month! 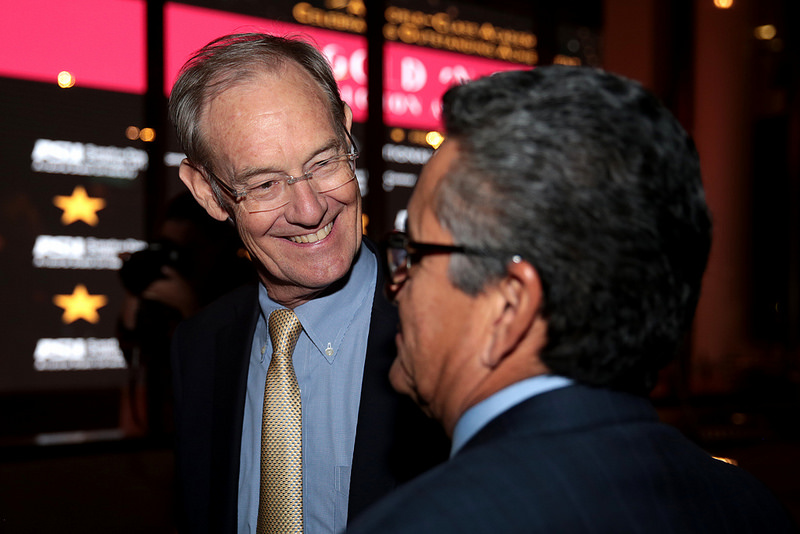